What is Manglik Dosha ? 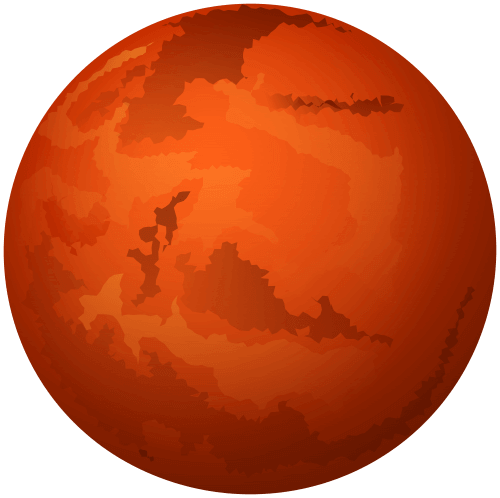 The Manglik Dosha is known to be very inauspicious and the individual may remain unmarried throughout his life. People are generally fearful towards this negative result of the planet that could effect their life. Especially, marriage. The Vedic astrology considers ascendent and the placement of 4th, 2nd, 7th, 8th and 12th house as unfavourable. Mars is basically known as the killer of marriage in all these houses as it is a significator of an individual’s health, personality and physic. An individual of Mars has the lack of politeness as their trait.